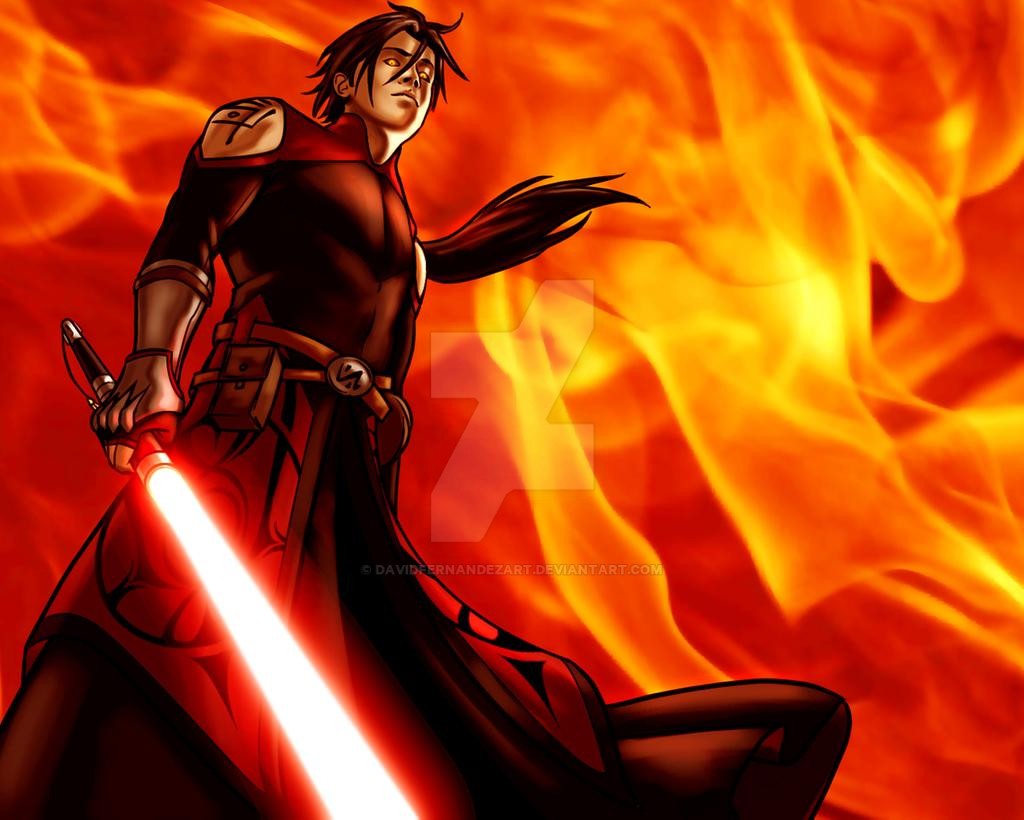 What's on your mind?

Let us keep working on developing the project and recruiting more people interested. I will be searching over the next few days. Across discord, reddit, etc.

Thank you for your support!

It is going to be the best and second issue yet! I will devote more time to this project. But we will officially halt production of main story line For Issue 2 which I think we should be focusing on smaller stories on smaller people and places.

Also we will cover the 29 years Han was doing. Plus If we have consistent ideas and shed away from writers block, we will cover the years after Fate of The Jedi (which is legacy). Plus If we get a few more authors on board, I will create 2 more wikis devoted to more backwards timelined story telling. (Like Clone Wars and Old Republic) But as far as we know so far Legacy goes from 140 ABY to 507 Billion ABY to 3,000 New, Era, Years. (N.E.Y) Then it ends. Unless we want to keep working on it as the project goes along. Personally I think that is plenty of time unless we have story line gaps. Then I also hope to have a canon fanon unlimited edition as the Rise of Skywalker was not that bad. Thank you for listening..

Serpynn
Hell Yes!
Yes, but I want to see legacy unlimited 1.5 too.
No! End this horrible fanfiction

I just remembered the Horns. . .

What should happen to Valin and Jysella (after Fate of the Jedi: Apocalypse?)

This will be pinned to discuss topics and ideas. Contact me or legends lover help

May the force be with you! 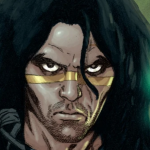 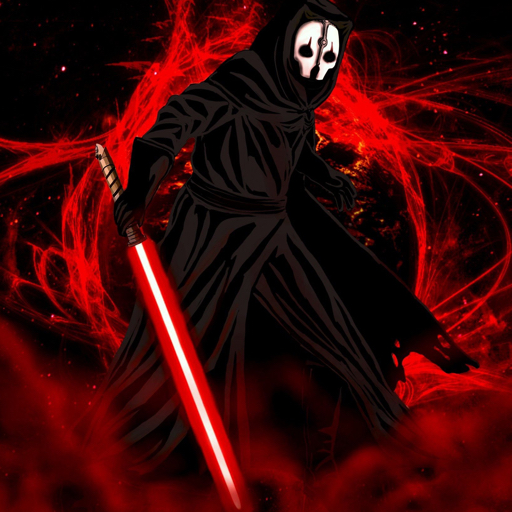 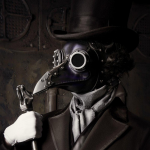 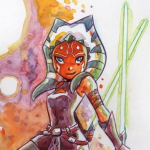